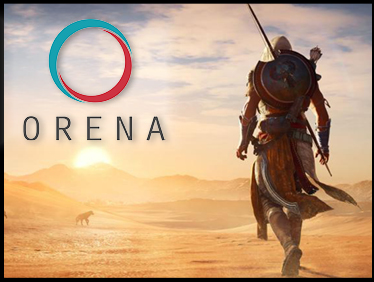 From Orena Esports Studios comes the fresh new gaming and pop-culture programme, The O Show. Created by esports, film, TV series, and pop-culture specialists, The O Show encompasses a host of breaking news in the entertainment industry. Segments include a wrap of the week’s hottest happenings; a first look at new games, films and TV 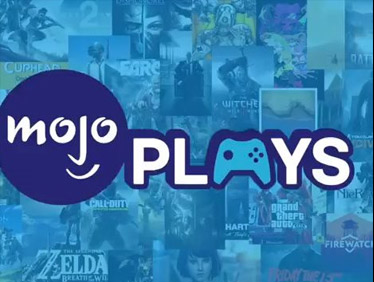 Gaming is the fastest growing, most innovative and most exciting form of entertainment in the world. A medium that’s pushing the envelope in terms of cutting edge technology, cross cultural experiences and interactive story telling demands a form of commentary and analysis that can properly represent its growing influence and importance: that’s where MojoPlays steps