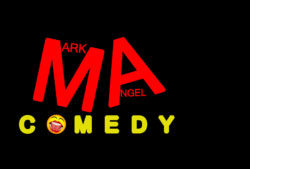 Follow the adventures of comedian Mark Angel and his sidekick Emmanuella as they go about their lives with hilarious consequences. The video series follows the two around their city as they are joined by family, friends and all the people they interact with, each scenario leading to some sort of scene. These two will leave you on the floor with stitches as they play out each of their skits, pranks and insightful conversations. As one of the most viewed series on the internet, it made sense to bring it to all mobile devices across the continent as one will be left smiling from ear to ear and eagerly awaiting the next episode.