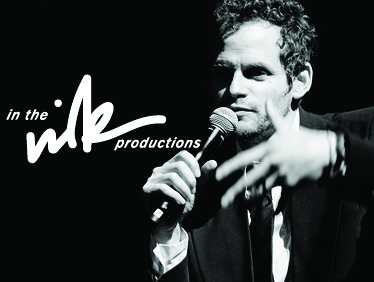 One of South Africa’s premier comedian acts,well known for his multilingual satire and internationally recognized as the world’s leading Xhosa-speaking Jewish comedian. 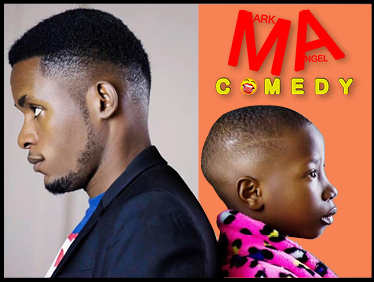 Follow the adventures of comedian Mark Angel and his sidekick Emmanuella as they go about their lives with hilarious consequences. The video series follows the two around their city as they are joined by family, friends and all the people they interact with, each scenario leading to some sort of scene. These two will leave